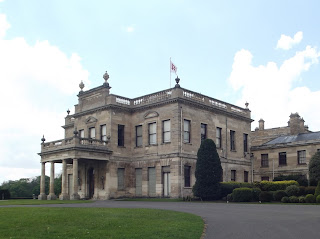 We had a little trip to Brodsworth Hall as it was a nice clear day. I enjoy a wander round the grounds and house of Brodsworth Hall. I get free membership to English Heritage through my work, so this a place we frequent often.To be honest if I was paying I'm not sure we would go quite as much as the admission is £9.60. 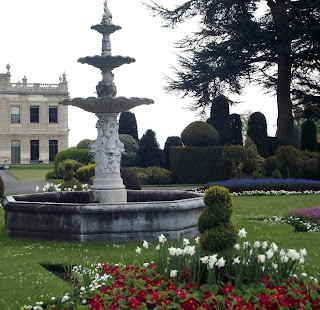 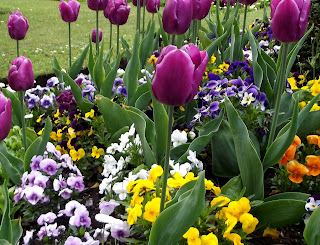 Brodsworth Hall is believed to have been the inspiration for Charles Dicken's Bleak House. The house itself has been preserved well from when it was last inhabited. It is not as you would imagine a stately home to look, as it is not as grand and opulent as many of the stately homes we have visited. The interior is a little shabby and worn around the edges, but you are given a feel for how it has been inhabited throughout the years from the older bare servants quarters to the kitchen complete with 1960/70s cookbooks. Be warned the house itself does not open until 1, so you may want to plan your trip around this. 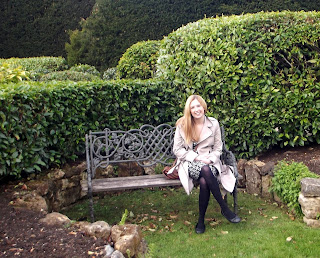 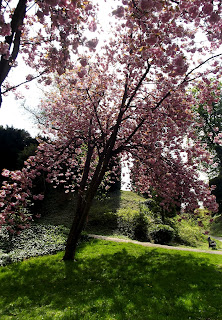 The gardens have an Italian feel to them and are maintained beautifully, with many events held throughout the year. During the summer there are lots of events at Brodsworth Hall such as the classic cars on Father's Day, Victorian Garden games on a Saturday and afternoon band concerts on a Sunday.  In the autumn, they have the magical 'Enchanted Garden' complete with fairy whisperings, lights, and refreshments of pie and peas, hot dogs and mulled wine. There is plenty of space for picnics in the surrounding grounds and you may wish to bring one as there is not a great deal of choice in the cafe. There is a nice wooden play area for children 7 and under. 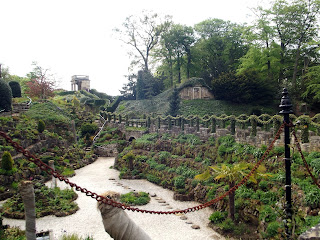 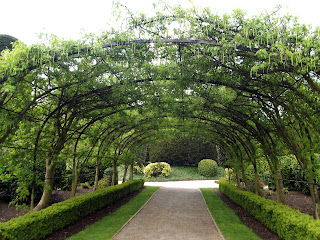 Just outside the grounds is the beautiful church of St Michaels and All Angels, which is visible and accessible from Brodsworth Hall. It is well worth a little visit and I believe that tea, coffee and biscuits are available to visitors during the summer months. 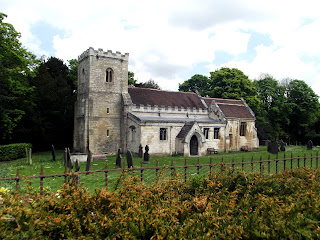 I may be biased with regard to the beauty of the church, as this was the church that my husband and I were married at. In the week leading up to our wedding, however,  I was regretting the choice, as the road up to the church was impassable due to snow. It was clearly a union destined in the stars, as the morning of the wedding there was a great thaw. 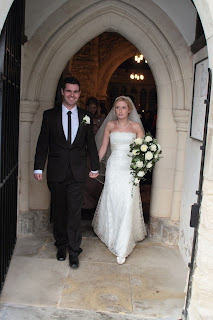 Rebecca - My Pretty Yorkshire Life
Posted by She Sees Pictures in the Clouds at 14:21