Exploring an emporium : The Imaginarium

A truly fascinating shop opened in York about a month ago.
I’d seen snippets and odd snaps on social media, and it was my other reason (as well as the new Hobbs opening) for making a trip to Yorkshire’s ancient walled city recently.
Nothing can really prepare you for entering The Imaginarium. Incongruously placed just a couple of doors up from McDonald’s (@ 6 Blake Street, YO1 8QG) I’ve never seen anything like it in my life and I’m not sure anywhere else like it exists.
You may look at these pictures but I guarantee if you go you will see something else, something more. Every nook and cranny of this shop has a thing to surprise and delight. It’s like a wonderland, where imagination has been let run wild, a place to escape to. It feels like something Roald Dahl might have cooked up. With magical music, candlelight, scented diffusers, chandeliers, fairground horses and sculptures climbing the walls, it’s an overload of the senses and the mood changes with each metre you browse.
And it’s very clever. Because ultimately, it’s still a shop: it wants to sell things. But its wares are displayed in such an exciting and engrossing way. Scarves draped on hands poking out of the wall, necklaces hanging from books, potions sitting atop a glass cabinet in which lies a skeletal mermaid. Its items for sale juxtapose and interact.
You’re an adult, you’ve been into thousands of shops, but this is so different that you feel like a child walking into Willy Wonka’s factory, eyes wide with wonder.
Come on in.

There’s more to The Imaginarium than just fantasy and frivolity, though. The shop has a strong ethos to support British and Yorkshire creatives, with the worthy exception of ibride‘s pretty trays (from Paris).
It stocks sought-after textile art by Mister Finch, distinctive printed fabrics and ceramics by House of Hackney, Bronte throws, stamped vintage cutlery by The Cutlery Commission, ceramics by Ali Miller, True Grace candles and diffusers and jewellery by And Mary. I spotted a couple of familiar local names, includingSam Bryan‘s fairies and etchings by [vinegar & brown paper], who I’ve written about before.

There’s much more I could say, but the best thing to do is just go and explore and discover it for yourself. I don’t think you’ll be disappointed. And when you do go, make sure you press the button beneath this guy, who was a special commission by world-leading animatronics experts.

If all shops adopted The Imaginarium’s ethos, you can’t imagine people talking about the high street being in crisis. It’s certainly an approach that gives you an experience to counter the convenience of shopping online.
What do you think?
PS Come back in a couple of days when I’ll be talking about The Imaginarium’s equally charming sister shop The Yorkshire Soap Company.
Anna - Angel In The North
Posted by She Sees Pictures in the Clouds at 00:30 5 comments:

This post was originally posted by Lorna in the summer.

Last night I had a late celebration of my birthday with one of my best friends, Harriet. We're normally so bad at doing anything for my birthday because she's always holidaying over the summer - but this year, for the first time in many, many years we managed to actually get together. We went to The Alchemist, a reasonably new restaurant and cocktail bar in the Trinity Leeds shopping centre - and I've been verrrry excited about going since it opened! 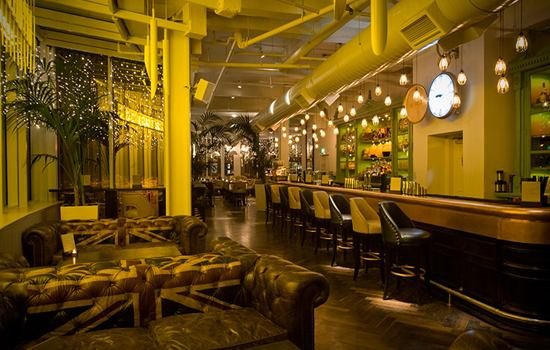 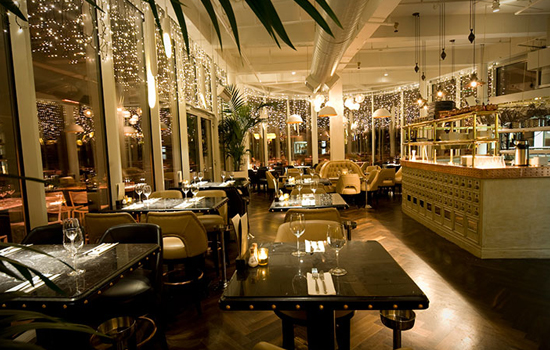 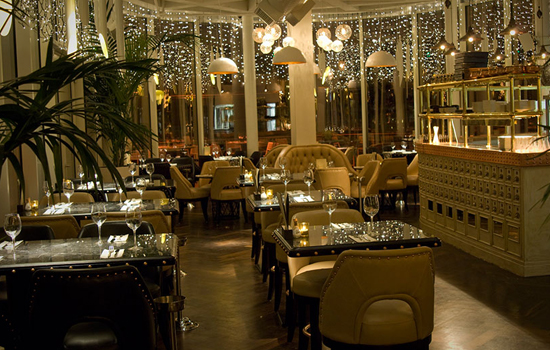 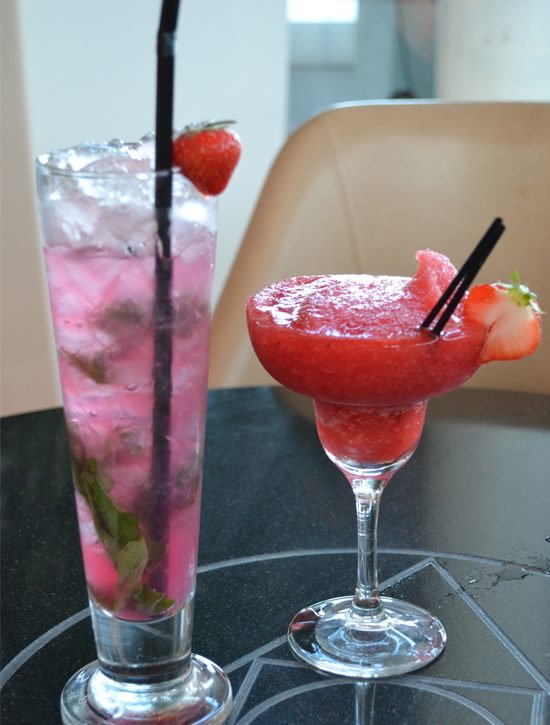 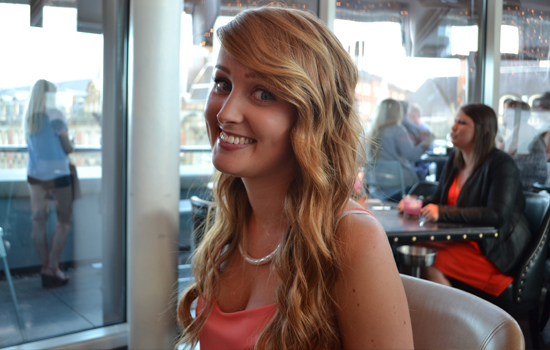 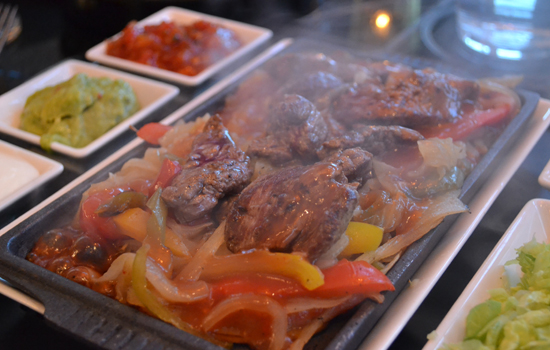 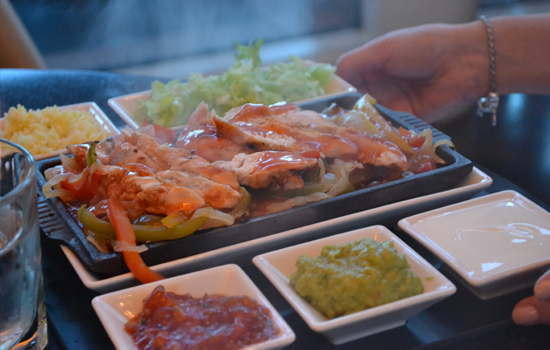 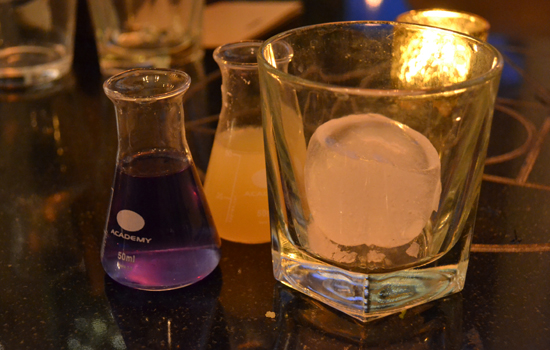 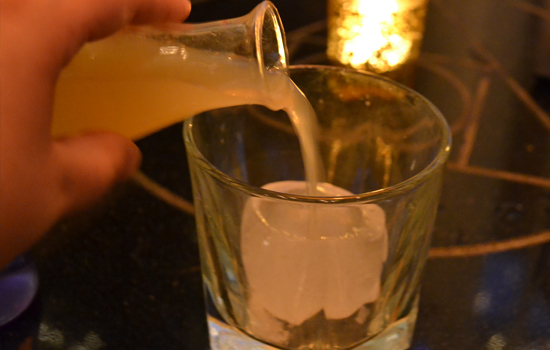 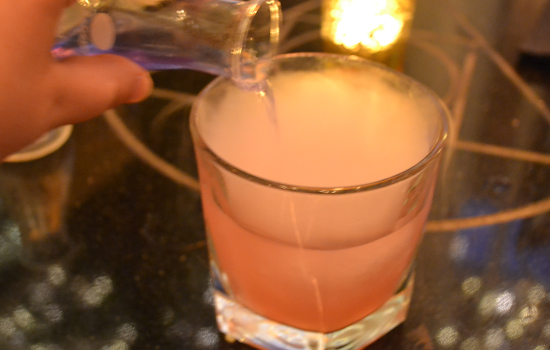 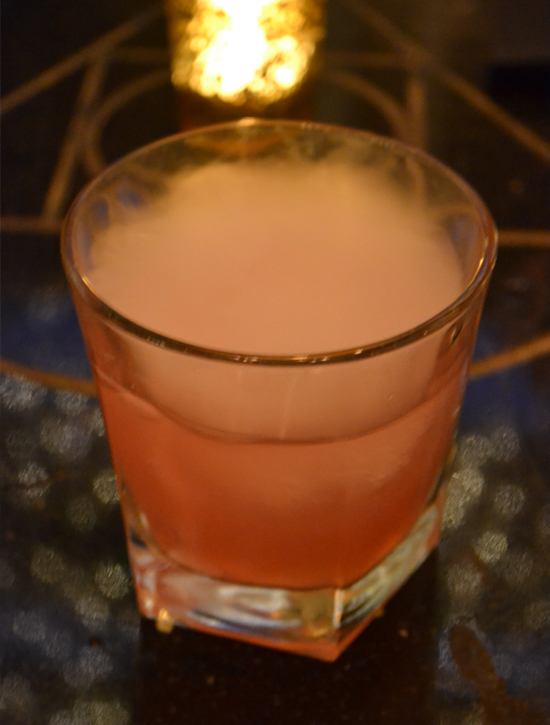 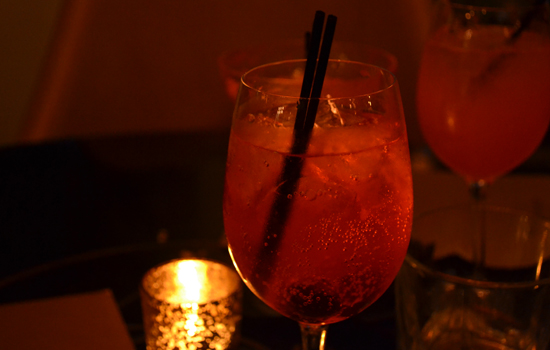 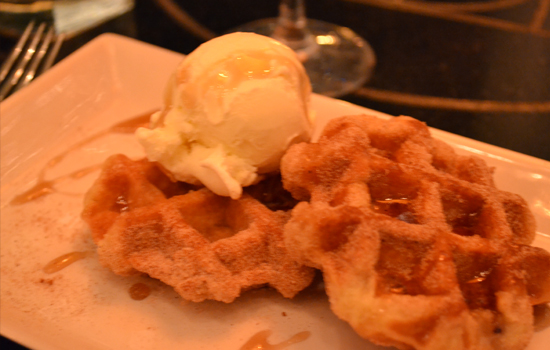 It's such a fab looking venue - I wanted to sneak some photos of inside but it was so packed I couldn't really get any, so I pinched these from their own gallery.
We'd reserved a table, and I'm so glad we did because otherwise we'd have been queuing for ages to get in, if you fancy going then I'd definitely recommend booking. I hate queueing!
Then it was time for a proper catch up! We looked over the menu and supped our cocktails and felt very fancy indeed. For starters I had Duck Spring Rolls with hoisin sauce, whilst Harriet went for the Potato Skins with dips. We'd already decided we were going aallll out and eating as much as we possibly could manage... It was a treat after all!
Then came the matching mains - we went for the Fajitas. I had fillet steak, Harriet had chicken. They came with sauteed peppers and onions on a hot skillet, with warm tortillas, guacamole, salsa, sour cream and salad. They were very good, but very messy!!
Smokin'!
After we'd made a massive mess of our table, faces and clothes.. We opted for some more cocktails before digging through the dessert menu.

The photos don't necessarily give the drink any justice - it looked amazing, and it bubbled up and smoked for ages, I almost didn't want to drink it because it looked hot, but eventually gave it a go. It was interesting to say the least and very sugary. Not sure I'd order another in a hurry but it was worth it for the special effects.
We finished off our meal in the best possible way, with Belgian waffles served hot with cinnamon, sugar and vanilla ice cream. These are mine and Harriet's all-time faaaavourite desserts so they were a must-have!
And boyyyyy were they good?! They were amazing, even looking at the unfortunate blurry photo now is making me want more right now. We savoured our desserts, tipped back the last of our freebie cocktails, then headed past the crowds forming in the bar for home. We were home before midnight, much like Cinderella, and we stayed up chatting late into the night - which meant we had shameful lie ins this morning, but after our feast we felt we deserved it!

Lorna - Life by LDE
Posted by She Sees Pictures in the Clouds at 11:09 1 comment: